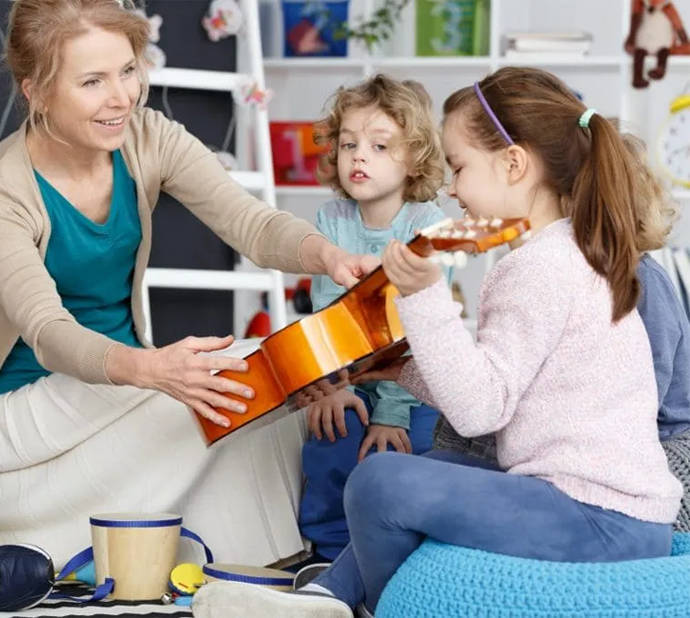 Established in 2004 Simply Music delivers European award-winning music workshops and downloadable content for live music-making for music educators, children and young people. Highly commended for its use of technology in education by the European MEDEA Awards, which rewards excellence and creativity in media in education Simply Music designs and delivers programmes and downloadable content for music educators to enhance performance and musicianship skills in children and young people. Our workshops and subscription service enable music educators and teachers combine interactive technology and live performance through a fun-filled and engaging process. Our programmes are suited for children from as young as 4 years through to young adults.

Paul Maher is a professional orchestral percussionist with over 35 years’ experience as a professional musician. Formerly Sub-principal Percussionist with the National Symphony Orchestra of Ireland he performed with world-class soloists and conductors. Paul has also guest tutored the Irish Junior and Senior Youth Orchestras and provided percussion tutoring for many years.

Professional engagements as a percussionist include live performances, recordings and tours with the NSO, RTÉ Concert Orchestra, Irish Film Orchestra, Ulster Orchestra, Riverdance, Anúna, The Stars from The Commitments and Screen Training Ireland amongst others.

Originally educated at Bolton Street College where he studied Engineering. Paul won a scholarship for percussion studies from the College of Music and joined the National Symphony Orchestra as percussionist in 1987. He returned to education in 2001 to study digital multimedia, recognizing the potential for the integration of music, technology and performance as a learning and engagement tool for children and young people. He completed the Create Enterprise Development Programme at IADT (2004) and received his master’s degree in education and E-Learning from DCU, in 2011. 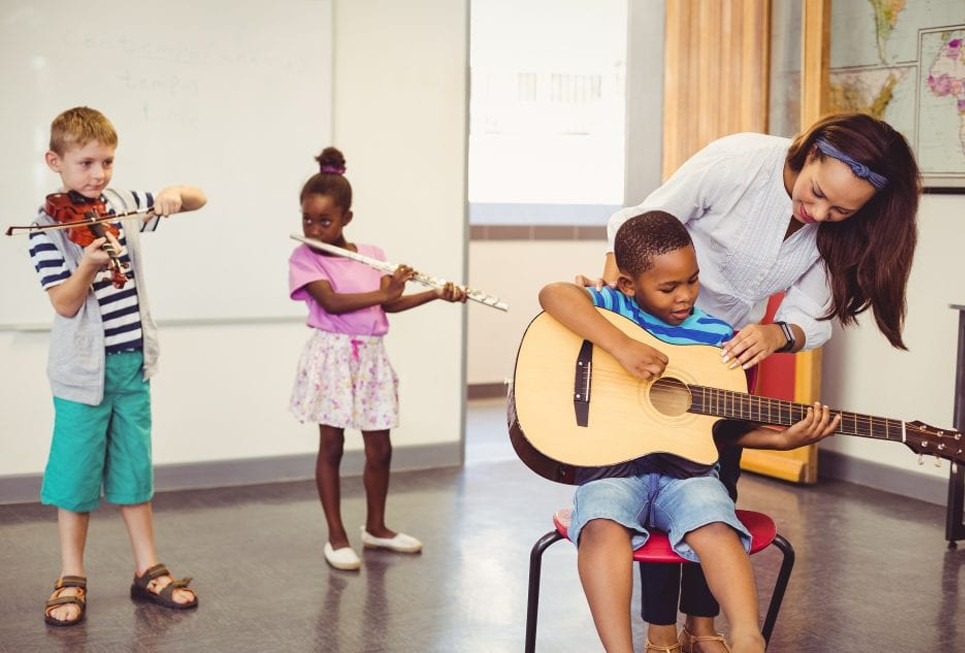 see how we can work with you